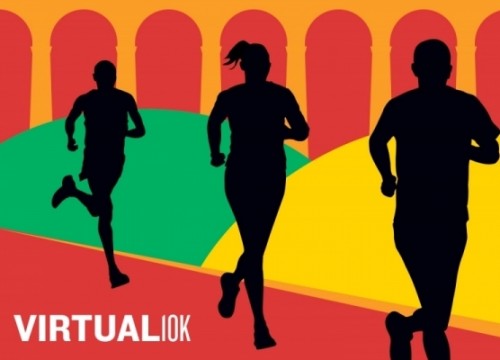 The championship table is updated on a regular basis by our Club Championship Administrator (Geoff Hirst), usually soon after a given race has taken place.

The 2017 Club Championship races are detailed below, we will be following a similar format to previous years, however there are some changes to the rules so please study them carefully.

Rules: As usual, you are required to do three Evening Leagues races, three 10Ks, two 10-milers and one half-marathon from the list below. If you choose to do more, then your best results will count.

Unless indicated otherwise, the points will be awarded based on gun time, i.e. if you cross the line first, you get the points no matter what.  There are certain situations (such as the Great North Run and Leeds Abbey Dash) where the points will be awarded based on chip time, in these races it is quite possible for a runner to finish behind another club member but still run an appreciably faster time.  The affected races are marked [C] below.

Evening League:  We are hosting an Evening League event this year and therefore there will be no qualifying points for our race, however if you race, marshall or otherwise support the event (by prior arrangement) that will count as one of your three qualifiers.  The Norman Smith Handicap will count as a qualifying race for the club championship but will not attract any points.

Additionally, if you do ANY RECOGNISED MARATHON worldwide you will be awarded 10 points, irrespective of how many club members take part. Note that this can only take place on a single occasion, running two marathons during the year will not generate 20 points!

If you change age categories during the year, your age on June 30th 2017 will be the one used to calculate results.

Harrogate & District Summer Race League 10K Races 10 Mile Races Half-Marathons Please note that the nominated reserve races will only be added to the club championship in the event of a race cancellation.