Knaresborough Bed Race is a real highlight of the local calendar and Harrogate Harriers were proud to be a part of it again this year. Our team of six were Andy Laverick, Simon Watson, Theresa Oldroyd, Ian Rowbotham, Nick Andralojc and Chris Gibbins, with Chris’ daughter Elizabeth as the brave passenger.

There are two parts to the Bed Race and the team gave a great account of themselves in each. Before the actual race there’s a parade through the town, with all 90 beds dressed up in a common theme. This year the theme was ‘A Night at the Theatre’ and some of the elaborate bed designs were truly incredible. Harriers could hold their heads high with a bed build by Andy Laverick in tribute to Joseph and his Technicolour Dreamcoat. A larger-than-life Joseph – in Harriers vest with a multicolour cape flanked by pharaohs – got a great reception from the huge crowds as it made it’s way through the market square and down to the waterside. Joseph eventually found himself taking centre stage on a boat in the river – pointing mysteriously at a swan. When it came time to race, the team took their place as 33rd bed of the 90 starting at intervals of 10 seconds. It soon became clear that our team was much faster than this ranking would suggest and found themselves with many beds to overtake. Picking off other teams as they stormed up the Castle Ings, they were slowed by the traffic through the chicanes of Market Square. Chris sustained a cut leg in one overtaking maneuver. The whole thing was a bit of a blur as the bed accelerated down to the river. Whereupon, needless to say, it was thrown into the water. The final stretch involved dragging the bed (and soggy passenger) across and up the bank to the finish line.  The team are a mix of some of our fastest runners alongside some from our improvers group, but they all worked really well as a team and finished together. By the time the Nidd had been wrung from the weary pharaohs, the timings had been processed and it emerged that they’d managed to get the bed home in 15th place in a very respectable time of 16:20. 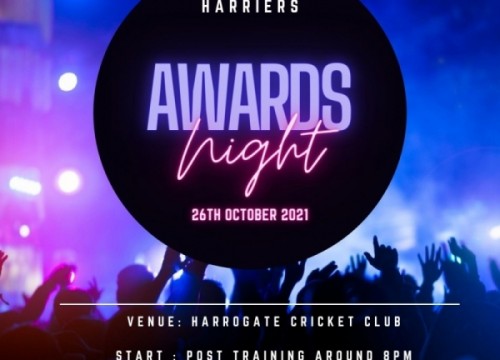 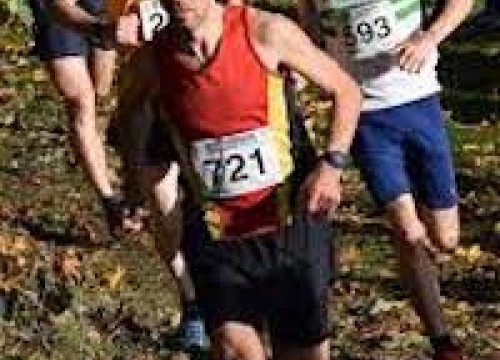 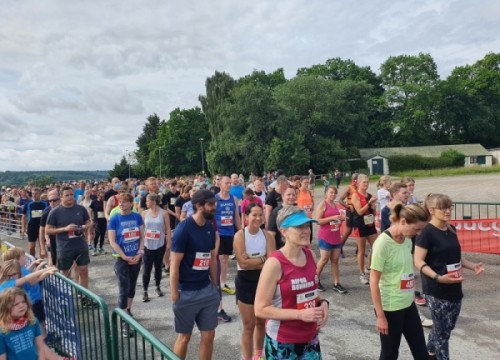 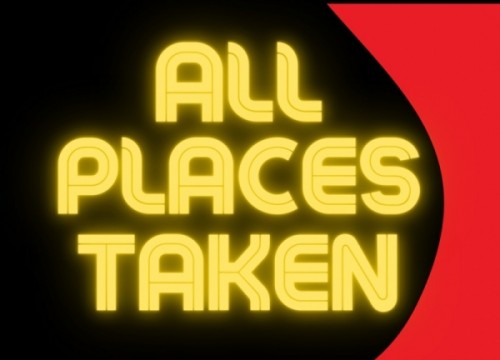